Location:
Look at the map

TOUR AMONG FRIULIAN FLAVOURS AND WINES: FROM PORDENONE TO TRIESTE

2 nights in a 4-star hotel in the Pordenone area, on a bed and breakfast basis

2 nights in a 4-star hotel in the Collio area, on a bed and breakfast

6 visits and tastings as per programme

Private tour guide and entrances as the programme

all transfers by private car or minibus

Anything not specified in "The fee includes"

Arrival in the Pordenone area and meeting at the hotel with the tour guide and departure for the medieval village of Valvasone, a small town rich in historical memories such as the medieval castle, the ancient water mill with its 15th-century wheel, the Renaissance-style square and the old town centre with medieval and Renaissance buildings. After the tour stop in one of the most renowned wine cellars of the area, light lunch and tasting of Friulan wines. In the afternoon departure for Pordenone, with its characteristic porticoes, the Corsi, the Duomo and its bell tower, the Palazzo Municipale and the Palazzo Ricchieri (which is home to the Art Museum). Stop in a historic chocolate shop to taste their delicious chocolates. Dinner in a typical restaurant to taste the famous "Prosciutto di San Daniele". Return to the hotel and overnight stay.

Breakfast at the hotel and departure with the tourist guide for a full day dedicated to the Valdobbiadene area in the Prosecco D.O.C.G. Territory. Visit to Conegliano and its Castle and then departure towards the green hills to visit a magnificent Venetian villa known for its wine cellars. Lunch in a typical "Osteria" including wine tasting. On the way back, stop at a famous tavern, particular for the fact that it is run "without an innkeeper" and then on to Sacile, a town called the "Garden of the Serenissima", thanks to its typically Venetian atmosphere and architecture, boasting in fact many Venetian-style palaces built on the banks of the river and reflected in the water. Dinner in a typical winery on the hills with tasting of Verduzzo, another typical wine of the area. Return to the hotel and overnight stay.

DAY 3: Collio friulano and the border town of Gorizia

Breakfast at the hotel and departure for Gorizia and meeting with the guide to visit the fascinating border town, where in the Piazza Transalpina, which until 2004 was physically divided by a wall, you can walk with one foot in Italy and one foot in Slovenia. Thanks to its geographical location, the city has been culturally influenced by a combination of different civilisations: Latin, Slavic and Germanic, in fact, it has always played an important role in Central Europe before and after the war, but also during the medieval period. Visit to the Castle and the Jewish ghetto on your own. At the end, departure for the Collio Friulano area for lunch in a farmhouse. At the end visit with wine tasting in a wine cellar inside an ancient castle of 1200 surrounded by hills and vineyards. During this visit, it is possible to taste typical wines of the area such as the white Tocai Friulano, dry, fresh and aromatic, and the Ribolla Gialla. At the end accommodation in the rooms, dinner at the hotel and overnight stay.

DAY 4: Cividale del Friuli and the hills of Ramandolo

Breakfast at the hotel and departure for Cividale del Friuli to meet the guide and visit the important town founded by Julius Caesar under the name of Forum Iulii, in 568 BC, this small village became the seat of the first Lombard duchy in Italy and then the residence of the patriarchs of Aquileia for several centuries. Cividale del Friuli still preserves important clues about the history of the Longobard period, such as the Tempietto that you will visit, a historical and artistic site that was recognised by UNESCO in 2011. After the visit, departure to get to know one of the most renowned wineries in the Ramandolo area, with a tasting of the famous local wine accompanied by platters of local cheeses and cold cuts. At the end, a walk through the vineyards on the hills and a visit to another winery with wine tasting. The day ends with a visit to an important Grappa distillery with wine tasting and dinner in a local farmhouse. Return to the hotel and overnight stay.

DAY 5: Trieste's Sea and the Carso

Breakfast at the hotel and departure for the Trieste Karst, stop at a tavern set in the Karst rocks and visit to its wine cellar followed by a tasting of typical local wines such as Malvasia, Terrano and Vitovska. Free lunch in the city with a wide choice of typical restaurants and in the afternoon meeting with the guide for a walking tour of the Mitteleuropean city, among historical buildings and cafes known throughout history by many literary figures. Afterwards return. 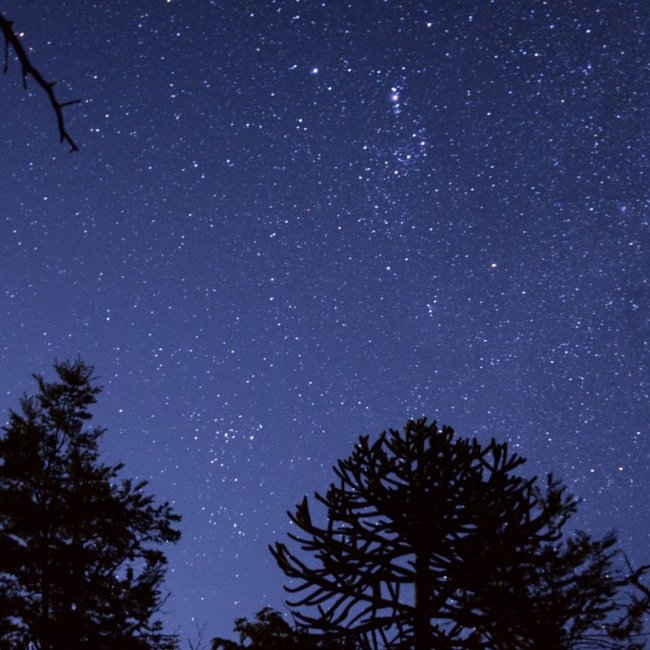 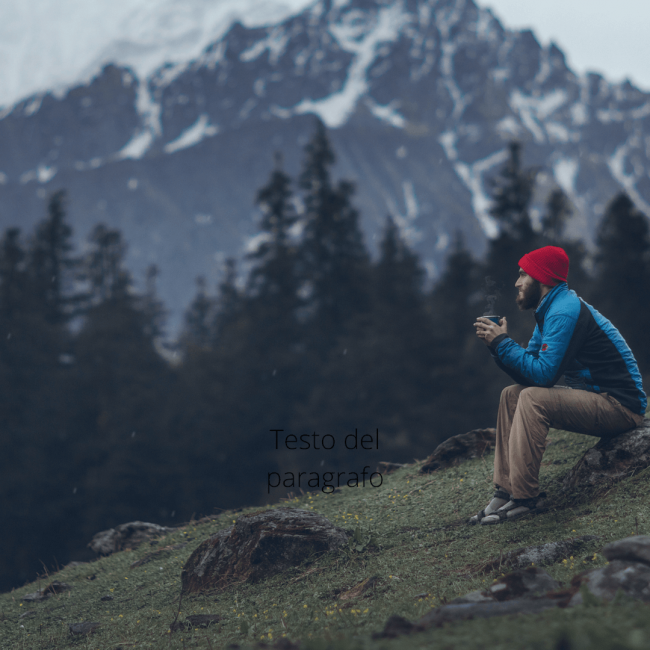 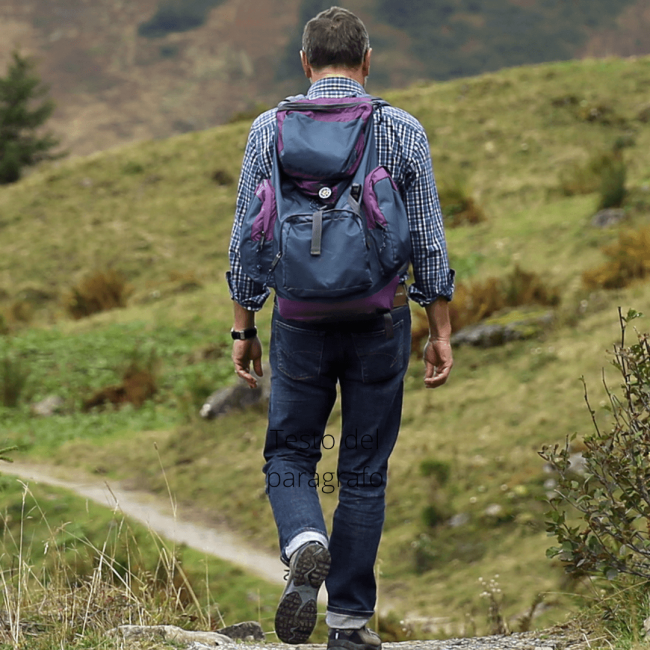 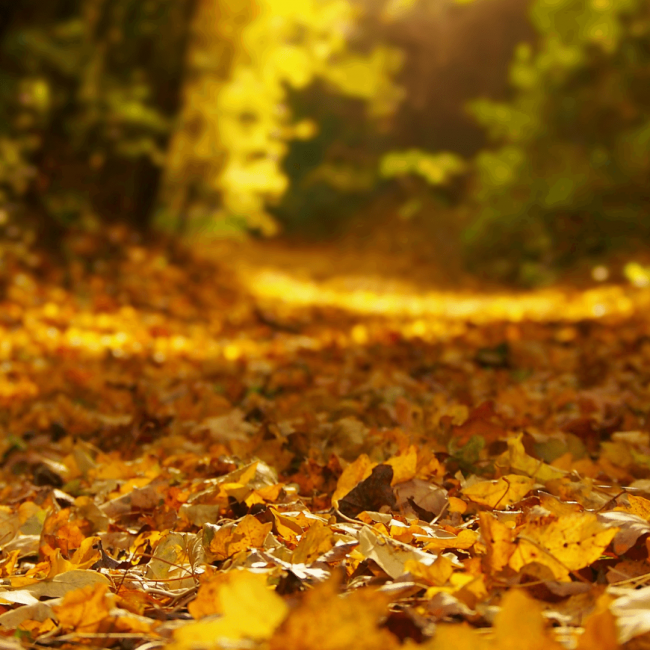 If you have any doubts, please contact us.
info@italytripidea.com